It all started with an episode of Daniel Tiger.

My oldest had just turned 4 when he saw an episode of Daniel Tiger that really impacted him.

For the next week I fought off questions like,

“How does that make that noise?”
“What is that called?”
“What’s that stick that you use to play that instrument?”

It was intense! I decided then that maybe we should take a trip to the Omaha Symphony for their family Sunday shows. That was when he saw the instrument petting zoo.

He tried everything there he could get his little hands to hold! But when he first held a violin, that was when the thought struck him. It had never occurred to my child that he, like his grandpa, could play a cello. Later that week, I started looking for cello lessons and just like that, we found String Sprouts.

I wish I could say that it was as easy as how magical it was for my son Charlie to first pick up an instrument, but truth be told, it wasn’t. When we started 3 years ago, that first day was honestly the hardest! Instead of the interested and curious questions that I received after that one Daniel Tiger episode it was more like,

And that last question…well, that one’s been repeated for over 3 years now.
It’s that very same question that’s changed how we listen to music, what music we listen to, and even where.

That first few months were ROUGH. I remember often losing it and wondering how in the world we were going to continue. I just remember what Ms. Lauren taught me that first year: just let him try it, no matter the mistakes.

That was when his hearing of the world changed. Instead of watching movies passively, all of a sudden, he started wondering if we could listen to the soundtracks after a viewing. That song on the radio? He noticed that he liked it because of how low it sounded or the rhythm. He started singing and making up his own songs to put things away. He even has a favorite cellist!

A FAVORITE CELLIST! At age 5! It was mind boggling.

And so how could we as family satiate that desire? Easy. Listen to more music.

Every day there’s a new song in our house. It’s everything from Imagine Dragons to Ennio Morricone. And guess what? That beautiful gift has been regifted to his siblings.

My daughter Tegan started her second year of cello this past year. I seriously geared myself for another stressful first few months, but it wasn’t. That same ear training that my oldest went through, I never realized she had learned right along side my oldest. While some moments were just as difficult in creating practice sessions and mastering specific skills, she had learned that appreciating how wonderful crafted music takes time, patience, and so much practice…along with many missed notes in the process. Here’s hoping that their youngest brother, who has heard screechy cellos become in sync Mississippi stop stop cellos since the womb, can understand that unmistaken beautiful gift of appreciating how truly marvelous it is to hear music crafted.

For now, Charlie’s favorite song will be the current one that he’s mastered (Hunting Dance) while Tegan’s favorite to hum and jump to is Kangaroo in the Pouch because obviously cute animals. Maybe one day it’ll be those pop songs on the radio or even that one Ennio Morricone piece that Yo-Yo Ma played that one time.

But for those of you who are thinking about the program and wondering if it’s even worth it:

We’re still figuring out how to make sure the toddler doesn’t mangle the cellos or how to keep whining to minimum when they just CAN’T* get it (asterisk by the can’t because they find some way to figure it out). But it’s a beautiful messy process that we love and I know our family just can’t wait to see how our children grow in this process. 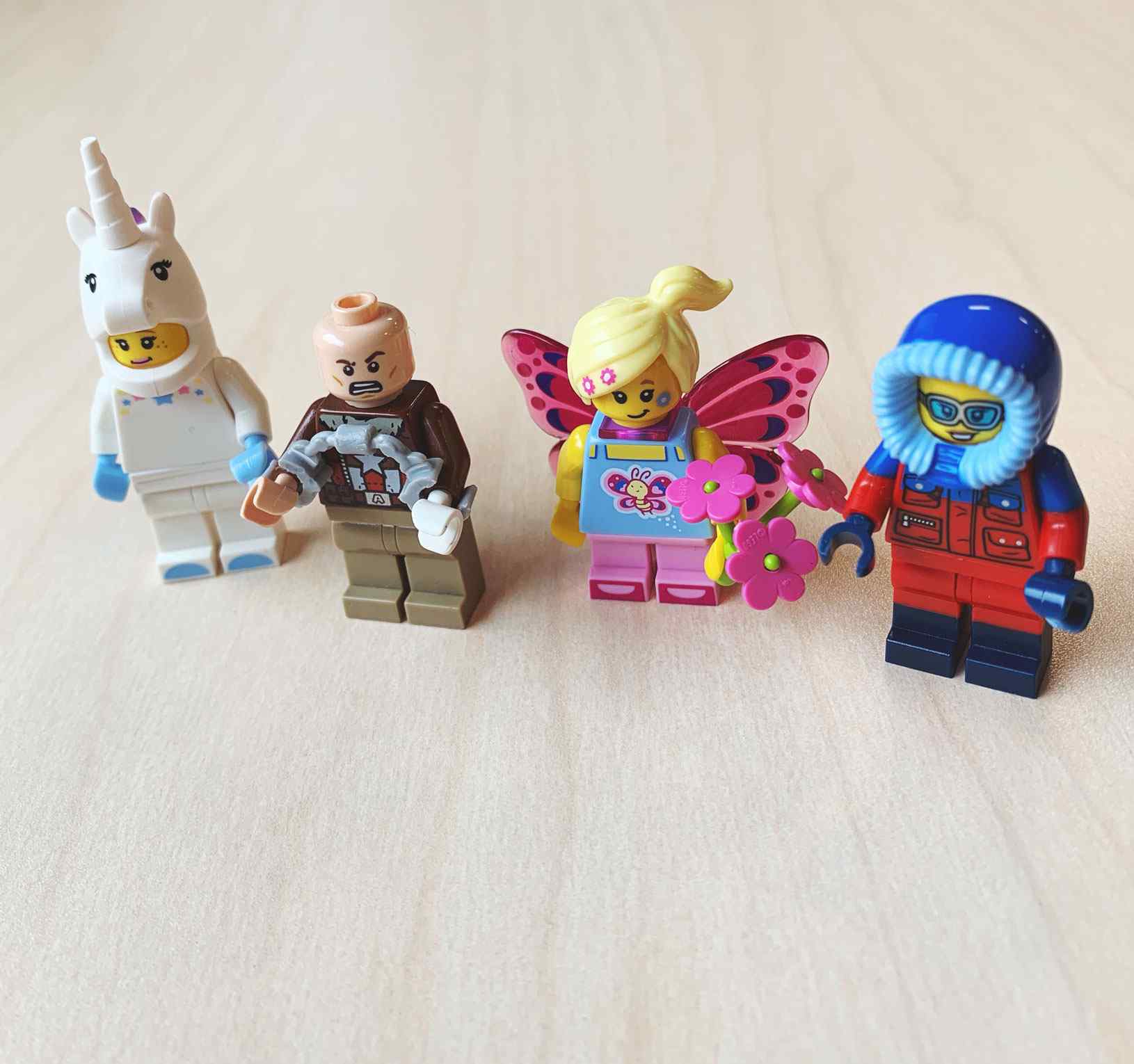 Sounds counterintuitive, right? I have had a few families in String Sprouts as well as my private studio mention that practice is happening, but the attention to details like tone and accuracy are hard to keep in focus, especially on... 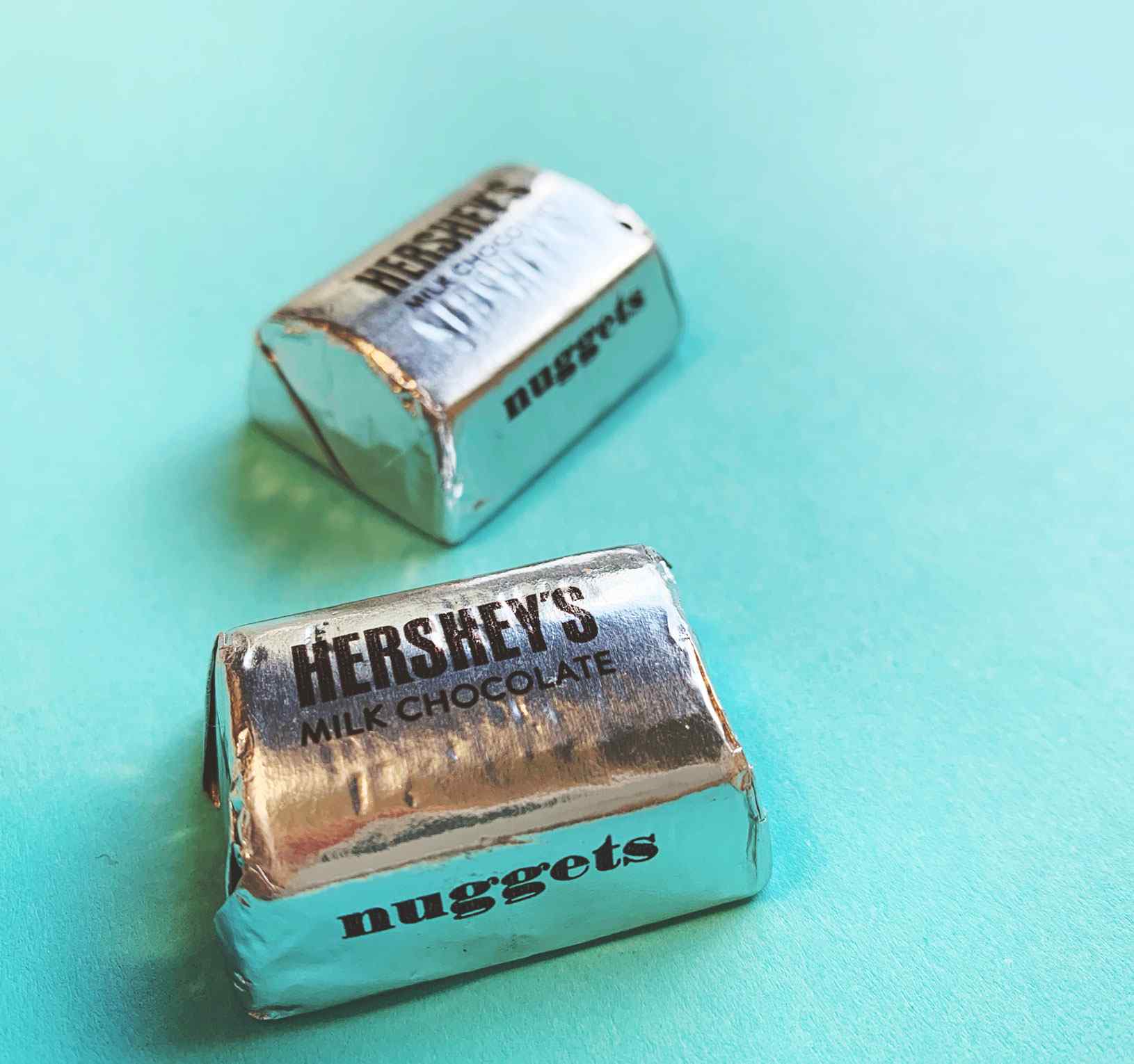 There are days where we can all identify with Veruca Salts from Willy Wonka. We want what we want immediately. Instant gratification is just so…delightful. A friendly barista that quickly gets you a coffee, working out once and losing a... 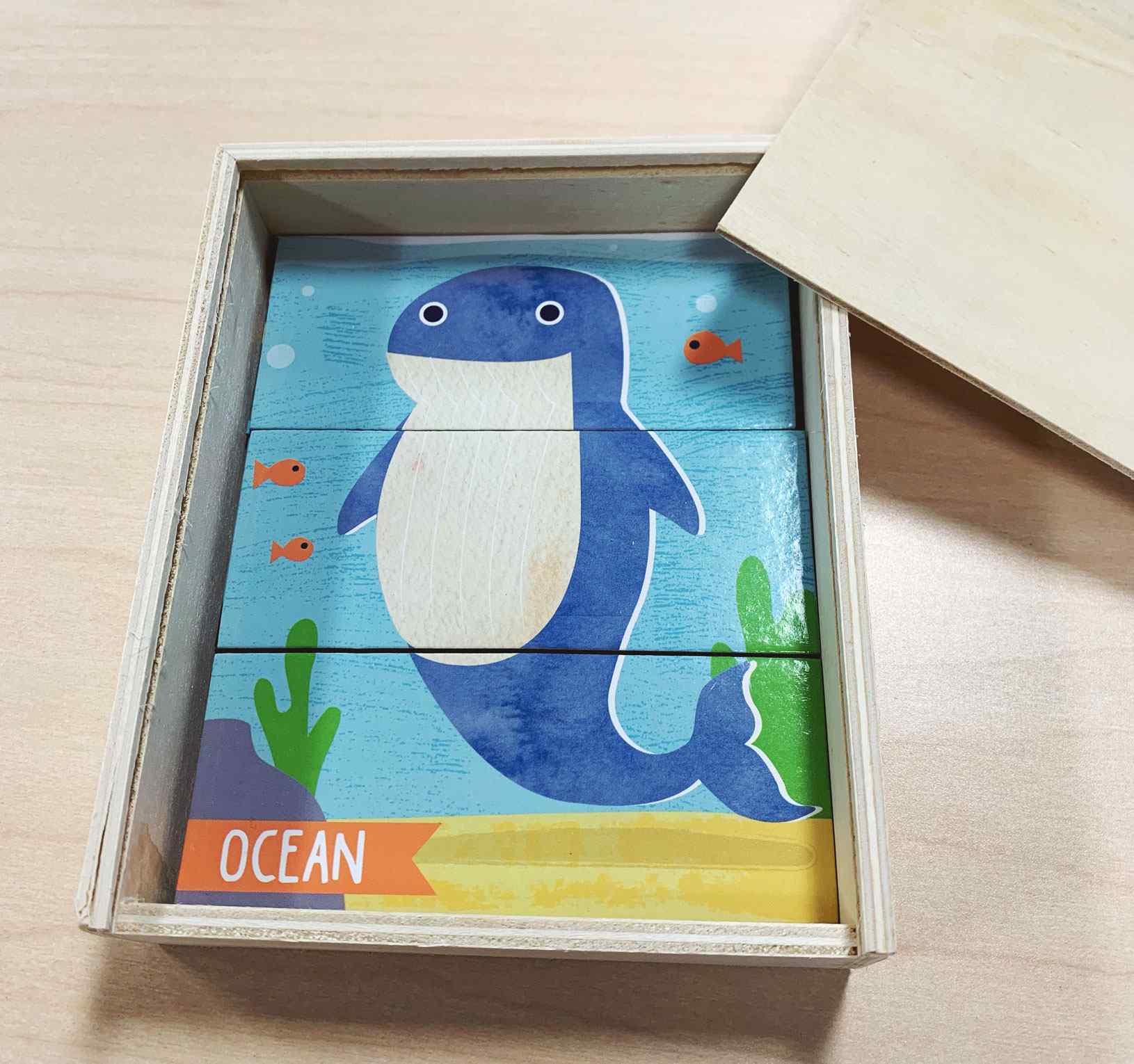 Last week the kids gathered to a play-in and parents were treated to a special class with Miss Ruth on how to practice effectively, and it actually was all fun and games! All instruments of Sprouts played together (violas, meet...