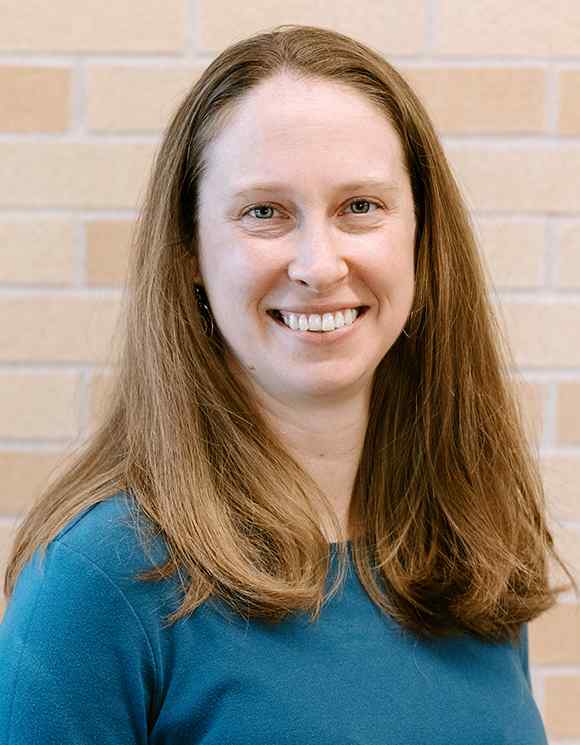 Liz Huett first joined the OCM community in 2015 as the parent of a Cello Sprout. Over the next few years, her role expanded to include studio parent, with two kids in Candace Jorgensen’s studio. In 2019, she joined the OCM staff team as String Sprouts Coordinator. She loves the opportunity to support teachers!

Huett learned to play viola at the Preucil School of Music in Iowa City. She earned her undergraduate degree in English at Washington University in St. Louis and came to Omaha for her master’s degree at Creighton. She plays in musical groups wherever she lives, most recently with her string quartet, Bingcang and the Judges, and with the Huett Family Band — that’s Huett on viola, the kids on cello, and her husband Van on violin. (Van’s primary instrument is saxophone, but the kids decided it was too loud.) When she’s not at OCM, Huett works as a freelance copy editor and writing coach.